Dani Corbalan was born in Barcelona. At the age of only 8, he heard for the first time the Spanish music style “Makina” from the 90s, which mixed techno rhythms with incredible melodies. After that, he fell in love with music Forever. When he was 10 years old, he wanted to know how people made this music. After some research, he discovered Impulse Tracker, a simple software for arranging sounds and melodies.

Dani started creating his own songs and melodies at the age of 13. With a soundtrack called “Dreams of Life” that mixed strings, pianos and flutes, he won a famous Spanish competition of the magazine CMania

In 2013 s starteda professional career with many different styles such as trance, progressive, house, funky, tech house etc. …. Which became a problem for him, because he concentrated on too many styles.

In 2016, he rediscovered the real Deep House. The perfect combination of vocals, bass lines and melodies… the perfect style for Dani.
From 2017 to 2019, he produced more than 50 songs, and it is clearly noticeable that he loves to create original melodies with different instruments and ideas. From pianos and cellos to the typical synth sounds. He mixes them and creates his own sounds.

For his most famous track “I’ll Be With You”, Dani created a unique guitar that combines different sounds.
Currently he releases a new track every 2 weeks. So stay and stay tuned for new, incredible music.

© All rights to publish have been granted to Mister Mixmania by the copyright holder. 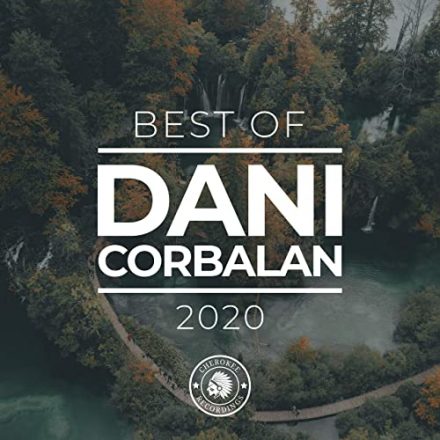 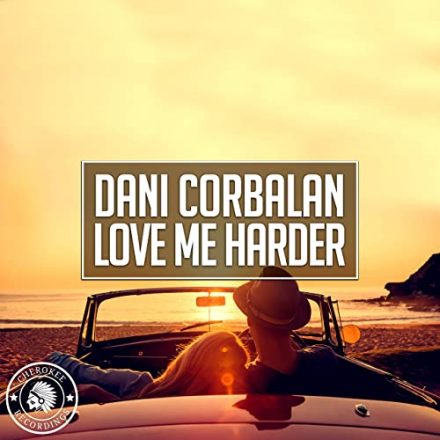 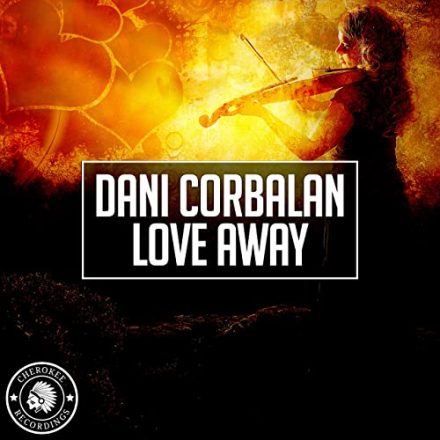 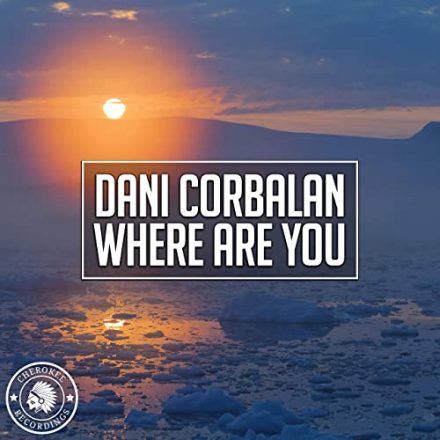 Dani Corbalan – Where Are You 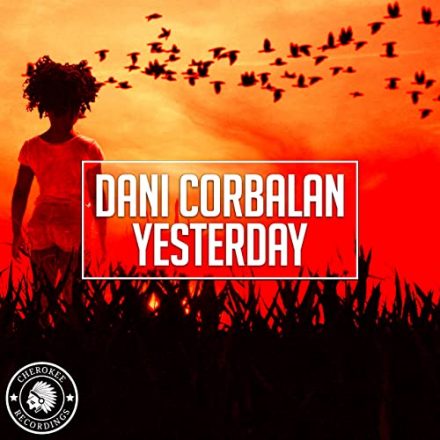 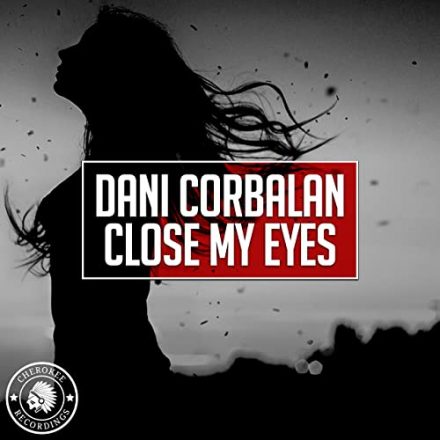 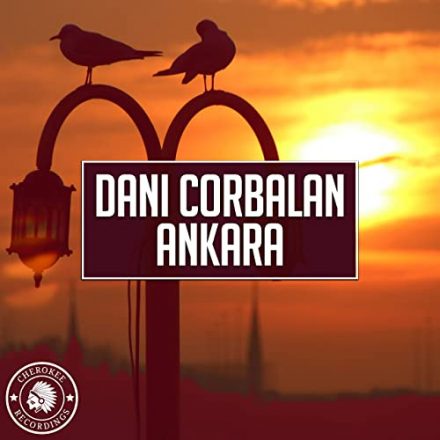 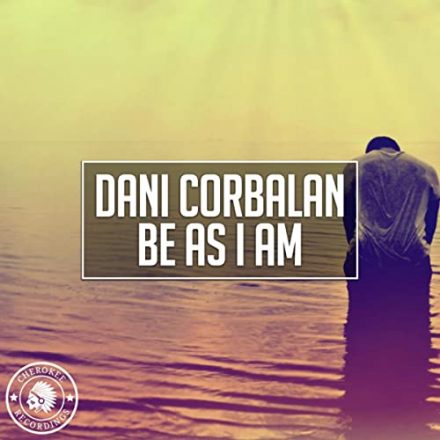 Dani Corbalan – Be As I Am 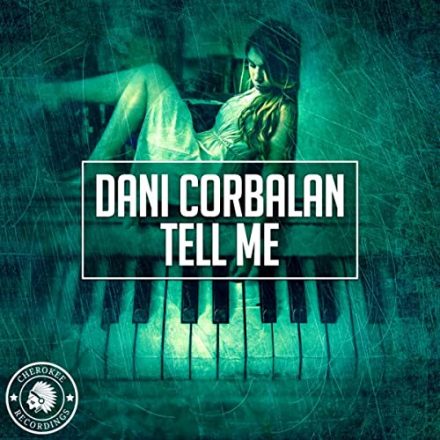 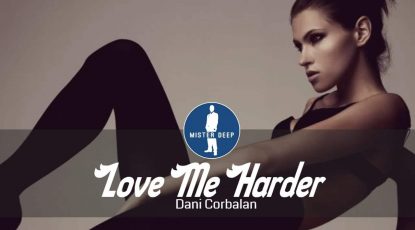 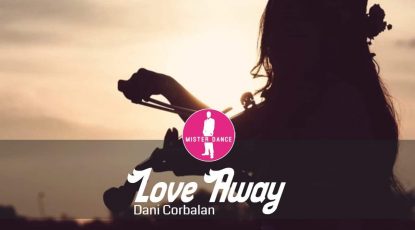 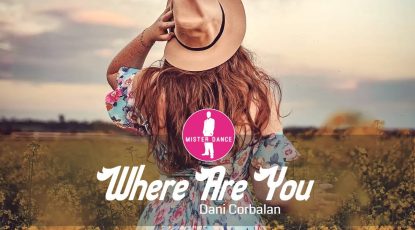 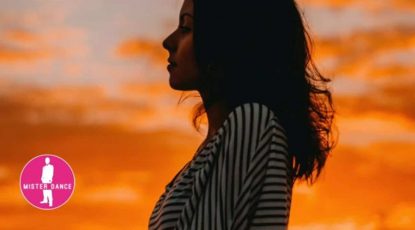 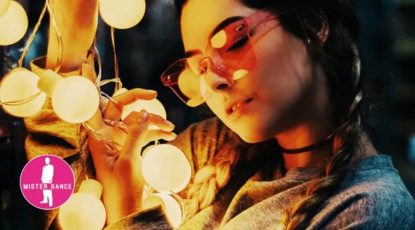 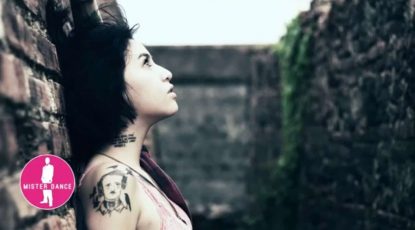 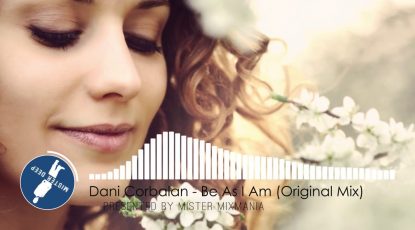 Dani Corbalan – Be As I Am (Original Mix) [Deep House Music] 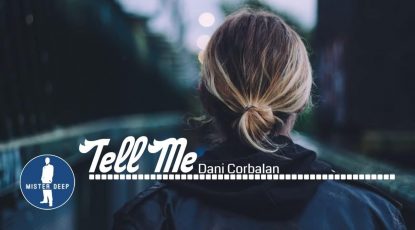