Daystar Peterson dubbed Tory Lanez was born on July 27, 1992 to the parents of Sonstar Peterson and Luella Peterson in Toronto, Canada, At the very young age of 11,Tory discovered that his mother was ill with a rare disease that affects four in every one million people, This rare disease that she developed was due to the fact that she was anemic. With the devastating lost of his mother and the absents of this father who is an ordained minister, Tory was forced
to provide for himself at the early age of fourteen. Although his dad was not present in his everyday life, Tory learned how to become a real man and how to
provide for himself. He also learned that a man's word is his bond, A real man will never give up, and to always follows your dreams.

Pulling all positives from negative situation, Tory began to channel such hardship and pain into his music. He began rapping when he was nine and pulled the inspiration from his musically talented family and the lost of his mother .Tory felt like music was a way to express his feelings and wanted to touch people lives in the process. Because he started supporting himself at an early age, he was forced to mix and master his own music. He began performing at venues in cities such as Atlanta, California and Toronto at the age of sixteen and single handedly passed out over 12,000 mix-tapes in Atlanta,Miami,New York, California and North Carolina .During this grinding process he met Debra Antney of Mizay Entertainment ,Waka Flocka Flame and James Mason of Outsyder Entertainment . He was also able to perform in front of Greg Street.

As a result of such hard work Tory was discovered by Sean Kingston on YouTube and invited to join him backstage during the Sean Kingston and Justin Bieber “My World” tour 2010 . After meeting with Sean he signed with Time Is Money Caribbean” and began collaborating with artists/producers such as Soulja Boy,Bun B,Boi 1Da and Sean Kingston. He has recently released two mix-tapes titled”Mr.1 Verse Killah” and “Mr. Peterson” which were both hosted by DJ ILL Will and received credible recognition on Worldstarhiphop.com.His song “Say Hello” produced by Boi 1Da from the “Mr. Peterson” mix-tape is getting recognition on local radio stations in South Florida. With the growing success
from all his hard work,Tory has no sign for slowing down and plans on becoming the world's greatest artist. 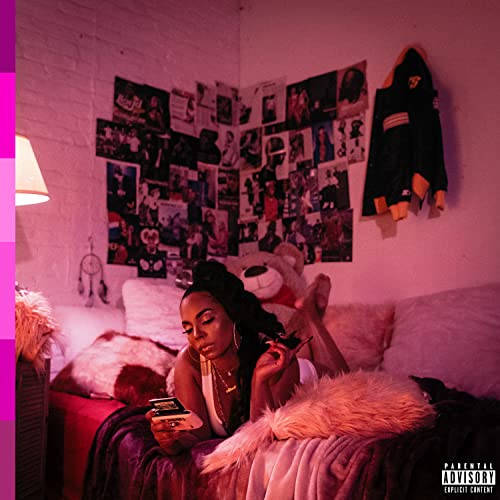 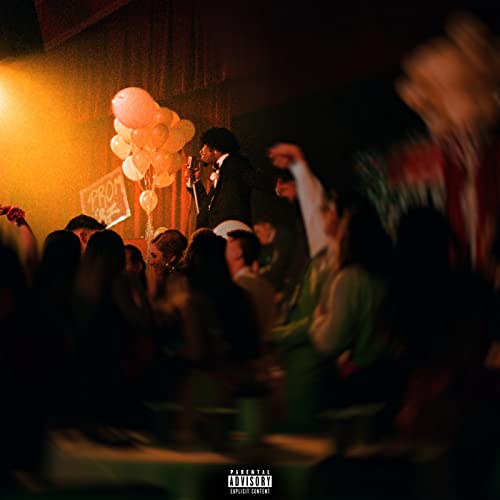 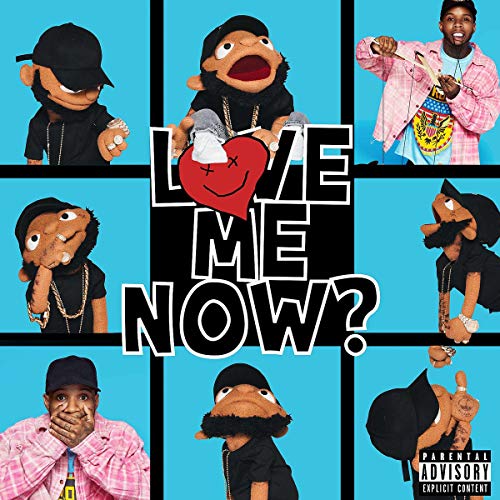 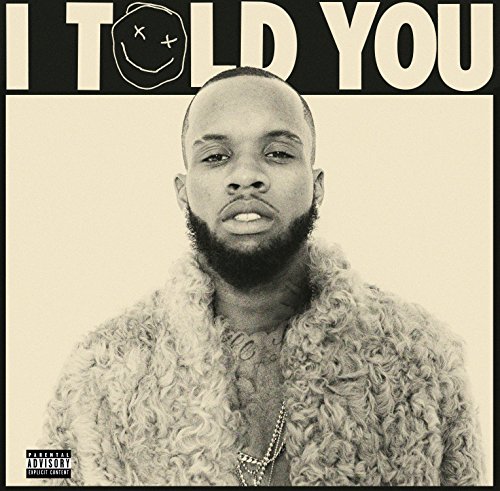 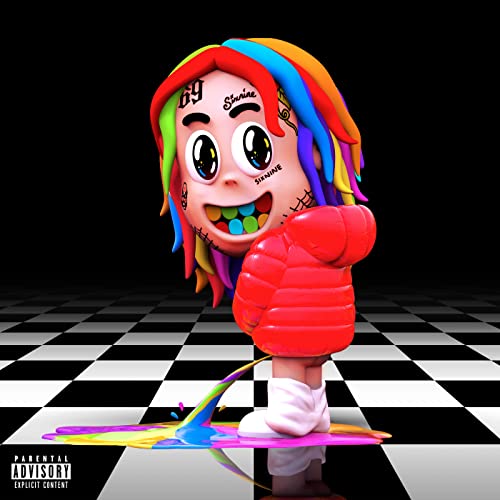