There are few DJs in the world that create the reaction that David Guetta sparks. Whether it's 50,000 fans singing along to his hit records at the recent massive Stade De France stadium Unighted über-party, or dark rooms of clubbers locked in the groove nine hours into his set, Guetta gets passions flowing. That's because he uniquely and boldly treads a tightrope most DJs wouldn't dare to traverse: the line between being an underground DJ and having huge crossover success.

That might not sound like two worlds that go together, but David flits between French prime-time TV appearances, deep sets at Space Miami and producing music that appeals to clubbers and also way beyond with apparent ease. That he won a World Music Award and was voted the best house DJ in the DJmag Top 100 in the same year is a credit to his ability to work in both of these seemingly disparate worlds.

And it's working. With DJ sets at hundreds of the coolest clubs each year and record sales clocking in at more than three million singles and almost 2 million albums – half a million of which are for his latest artist long player ‘Pop Life' – it's clear that his own path is a fruitful one. A huge star in France for over a decade, David is following that success worldwide. In America for example all of ‘Pop Life's singles smashed into the Billboard Dance airplay top ten and Love Is Gone refused to leave the No.1 spot on iTunes Dance USA for three months – while the album went gold in multiple territories across Europe. Guetta is also the most requested artist for summer compilations on the whole of EMI. With around 50 million hits on YouTube (and climbing fast), David is as popular outside of nightclubs as he is in them. In fact, David's video's hold the Number 1 and No 3 spots in the most watched Electronica clips on Youtube – worldwide and of all time!

This summer has seen Guetta play to an incredible array of people, calling in at Love Parade, Bahia Carnival, Queensday, Techno Parade and Global Gathering. That adds up to around 4,500,000 dancers before you even count the club gigs or the Pacha Ibiza residency! It's such a buzz playing to big crowds, but he's never out of a club for too long.

'At the Brazil carnival I spun to two million people and I've played to up to 200,000 a few times,' he says with pride but without arrogance. 'It feels very good, of course, because of the energy you receive from the people. At first I wanted to play only to the biggest crowds possible, because it's like a drug. Now I balance the big shows with more intimate club gigs were I can play more new sounds. The big venues are great but sometimes playing to so many people forces you to repeat the same tricks.'

That explains a lot about David Guetta. He's wants to entertain as many people as possible – show everyone a great time – but never at the expense of being a DJ. Of all the parts of his renaissance life it's this that is key – he's a DJ first, everything else follows.

One of his favourite gigs was during his phenomenal US tour. After playing three hours of his biggest and best at Crobar Miami he dived over to Space to go deep for another six hours.

'Playing those two gigs was like the two basics of DJing,' he explains, 'the raw energy of super dynamic mixes and party tracks for Crobar, and taking people on a trip with long, deep mixes at Space.'

It's not uncommon for David to stay on the decks after he's thrown down his big party set so he can play all the other records that he adores. After a couple of hours of big drops, singalongs, arms in the air, screaming and accapellas being sliced and diced, he's got the crowd where he wants them and for the next one, two, three hours he's going to take them on a groove.

'And that's the part I love most!' he laughs.

To see Guetta wind a room into a frenzy is something special. With an unrivalled connection to the crowd he'll direct them like a puppet-master, driving their hands in the air as he works CDJs, EQs and effects in a way that sounds more like someone using Ableton. That's something that has escaped a lot of people: technically David is one of the most impressive DJs in the house scene. Almost remixing records live, he makes loops, slams tracks together that you'd never think would go and uses vocals over other instrumentals. His sets are so dynamic that at times it's difficult to see how he can keep the energy up. To put it simply, Guetta creates moments. And that's why when you look out over one of his crowds you see smiles and hands shaped into heart signs. When you give people a night to remember they love you for it.

When you get this close to Guetta, it's clear he's really not about the cash, or the glamour or the pop star life. A much softer, more emotional and easy going man some of the press want him to be. He doesn't want to dazzle people, he wants to touch them.

'Everything I'm trying to do – in my DJing, my production – is about sharing emotion. When I'm making music in the studio that's all I'm looking for. It's what matters the most. I'm just a nice person really, you know!'

Nice, yes. And passionate and real. The media wants to stick him in a convenient box as a glamorous star, but Guetta refuses to slot into any pigeonhole – except maybe one: DJ. 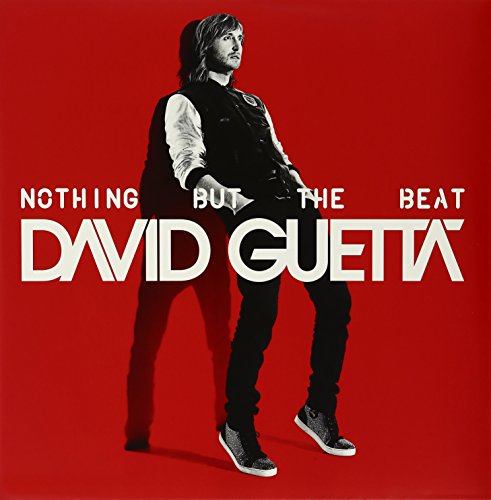 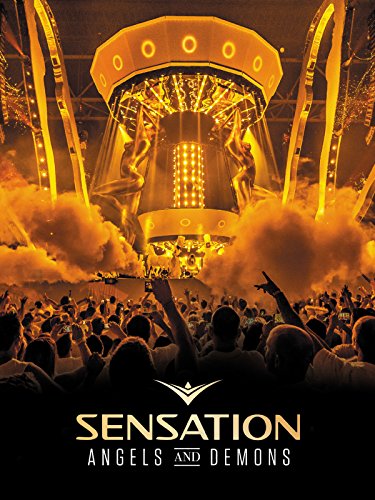 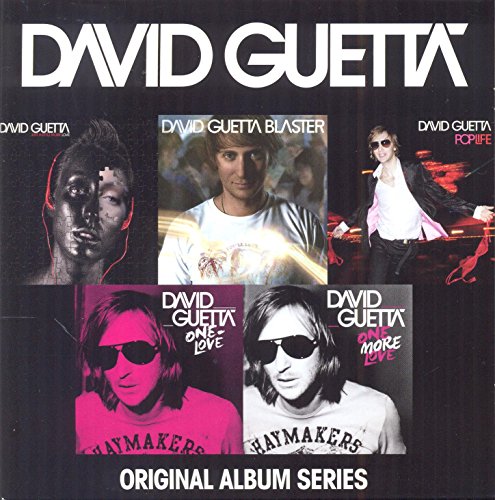 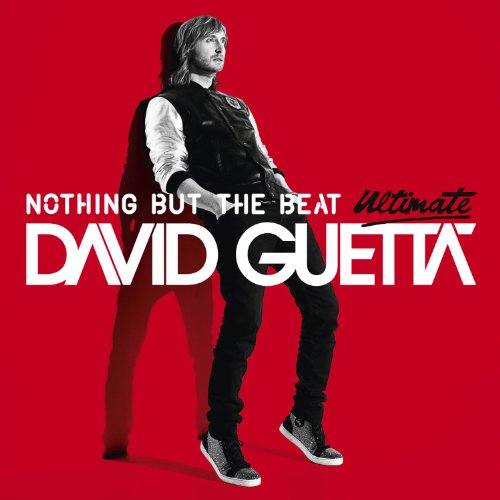 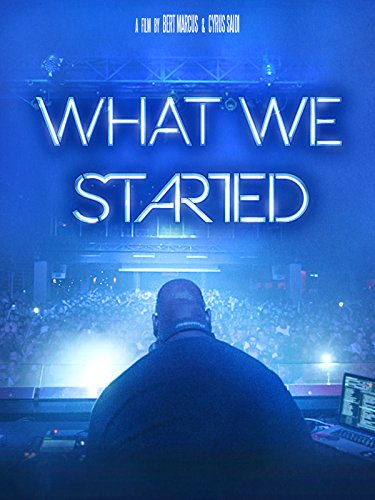